The road to the 2020 Pac-12 Championship was a treacherous one for the preseason favorite in the Conference.

Widely tabbed as the best team in the Pac-12 in the build up to the season, the Oregon Ducks endured their fair share of lumps and shortcomings over the past seven weeks that left many to rightfully second guess the quality of this team coming off a Pac-12 Championship and Rose Bowl victory in 2019.

Back-to-back losses on the road at Oregon State and Cal underscored the misgivings around this team, while a canceled date with Washington (due to COVID-19) to decide the winner of the Pac-12 North division left everyone who consumes Pac-12 football with feelings of emptiness.

With Washington unable to play in the Pac-12 Championship Game due to the spread of COVID within their program, the Ducks took their place. No one will argue that the bid was earned in the manner it should have been, yet with an opportunity to win back-to-back conference championships at hand, Ducks head coach Mario Cristobal wasn’t about to make any apologies for his team.

And against 13th-ranked USC in Los Angeles Friday night, Cristobal and the Ducks performed unapologetically, defeating the Trojans 31-24 to earn not only their second consecutive Pac-12 title, but to move to 4-0 in Pac-12 Championship Games all-time.

With a ticket punched to a New Year’s Six bowl game, the Ducks renew their reign atop the Pac-12, as I look at the biggest takeaways from the Ducks’ championship performance here and over at WFOD.

1. Kayvon Thibodeaux spearheads an inspired effort from the Duck defense

Though he may not have set a Pac-12 Championship Game record for sacks (2.5) like he did in last year’s conference title game vs. Utah, Kayvon Thibodeaux was just as dominant in his second appearance on the big stage as he was in his first.

A shining star for an Oregon defense that has been bullied for much of the year, Thibodeaux was at his best Friday night inside the L.A. Coliseum.

From the jump, it was clear that the South Central L.A. native was on a mission to make Kedon Slovis’ life a living hell, as the pressure Thibodeaux was able to generate off the edge played a significant role in preventing USC’s star quarterback from ever finding a sustained rhythm.

Thibodeaux finished the day with five tackles (two for loss, including a sack), plus a batted pass at the line of scrimmage that nearly resulted in an interception, en route to winning Pac-12 Championship Game Defensive MVP honors. However, that stat line alone doesn’t speak loudly enough to Thibodeaux’s game-wrecking impact.

2. Though Thibodeaux was the ringleader, the Oregon defensive line deserves the game ball

Kayvon Thibodeaux was utterly dominant in Oregon’s narrow win over USC in the Pac-12 Championship Game, but the surging play of the Ducks’ front seven, and in particular the defensive line, was a revelation for Oregon fans who have been pining for this level of performance all season.

Indeed, one of the biggest complaints about the Oregon defense through five games was their odd regression from a season ago. Last season, stingy play against the run and disruptive play behind the line of scrimmage was this unit’s hallmark. In 2020, the opposite had been the case.

However, a strong performance two weeks ago in a losing effort at Cal, coupled with Friday night’s scintillating play from the defensive line sparks hope that perhaps this unit is finally rounding into form.

Against Cal, the Ducks held the Golden Bears to just 88 yards on the ground. Facing the Trojans, the conference’s worst rushing team, Oregon was even better, limiting USC to a paltry 38 yards rushing on 28 attempts (1.4 yards/attempt).

Moreover, the Oregon defensive line excelled in collapsing the pocket and forcing Slovis to make hurried decisions. In addition to Thibodeaux, sophomores Brandon Dorlus and Andrew Faoliu each notched a sack of their own, while also proving to be tormentors when applying pressure in pass rush situations.

Oregon’s defensive line figures to be challenged once again in their New Year’s Six bowl game, but the outing for this unit Friday night has to serve as a major confidence boosting moment.

3. Duck defense finds a way to take it away

It was no secret that takeaways, or lack thereof, from the Oregon defense was a problem that was beginning to metastasize. Entering Friday’s game, the Ducks had failed to produce a takeaway in four out of five games this season. In the one game where they succeeded in turning the other team over, a win over UCLA, Oregon managed to net four takeaways.

Facing their second opponent from Los Angeles this season, the Ducks found similar success, intercepting Slovis on three separate occasions, marking the second time in as many seasons that Oregon has picked off Slovis three times in a game.

Deommodore Lenoir kicked things off on the Trojans’ first drive of the game, intercepting Slovis and returning the ball to the USC 19, setting up an Oregon touchdown three plays later.

A few minutes later in the quarter, Jamal Hill notched his first of two interceptions in the game, which also led to an Oregon touchdown three plays later.

Hill’s miraculous tip-toeing interception late in the fourth quarter ultimately proved to be the backbreaker that effectively ended USC’s comeback bid, but for Duck fans who were wondering when the opportunistic play would return, all three takeaways proved absolutely vital to Oregon earning their second straight Pac-12 title.

THE TOE TAP ????@oregonfootball comes up with the huge INT late in the Pac-12 Championship Game pic.twitter.com/O2YlTsuwFH

4. Who is Oregon’s quarterback moving forward?

While the Oregon defense may have won the day for the Ducks, there are serious questions facing the Oregon offense with regard to who leads them at quarterback moving forward. Tyler Shough’s growing struggles within the offense have been well-documented in this space, but they were full blown exposed as Friday’s game wore on.

Though Shough did connect with Hunter Kampmoyer for a 14-yard touchdown in the first quarter, that was essentially the extent of the downfield passing game the rest of the way.

Shough would throw his fifth interception of the year late in the second quarter on what appeared to be a woefully under-thrown ball over the middle of the field; an area where Shough has struggled mightily with accuracy and timing this season.

Shough would go on to attempt just three passes in the second half, finishing 8-of-15 for 91 yards, two touchdowns, and one interception—by far the worst performance of his young career—before eventually giving way to Anthony Brown on Oregon’s final offensive series of the game.

Brown, who saw his first action of the season Friday, made the most of the few opportunities he received. Mostly coming on in short yardage and red zone situations, Brown exuded confident, capable play, completing 3-of-4 passes for 17 yards and two touchdowns.

Certainly more will need to be seen from Brown in order to fairly determine his viability as Oregon’s starting quarterback of the future, but it has never been more apparent that the coaches’ confidence in Shough and Shough’s confidence in himself is all but shattered.

Three completions, two touchdowns so far for @anthonybrown_2 in his Duck debut ????

5. A tip of the cap to Mario Cristobal and the Ducks for managing COVID-19

It’s been an imperfect season by virtually every measure, and while every program across the country has had to deal with the inconvenient realities of COVID-19, Cristobal and the Oregon program deserve a measure of credit for navigating the unpredictable nature of the current day and age with very little disruption.

It’s true that Cristobal and the Ducks weren’t completely revealing with regard to the number of cases that occurred within the program, though it was never difficult to guesstimate which players were missing due to either contracting the virus or being held out as a result of contact tracing.

What is clear, however, is the fact the Ducks never had a game, let alone a practice during the Pac-12 season, that was canceled as a result of a COVID outbreak. The daily protocols that are in place in order to play are no doubt exhausting and tedious, and while the performance on the field was far from perfect this season, Cristobal and his coaching staff are deserving of recognition for the way in which they handled adversity and ultimately persevered.

In the end, it culminates with the program’s first back-to-back conference championship since the Ducks three-peated from 2009 to 2011.

This story also appears at wholeflockofducks.com and is syndicated with permission. Follow WFOD on Twitter @_WFOD and Chris Courtney @csquared02. 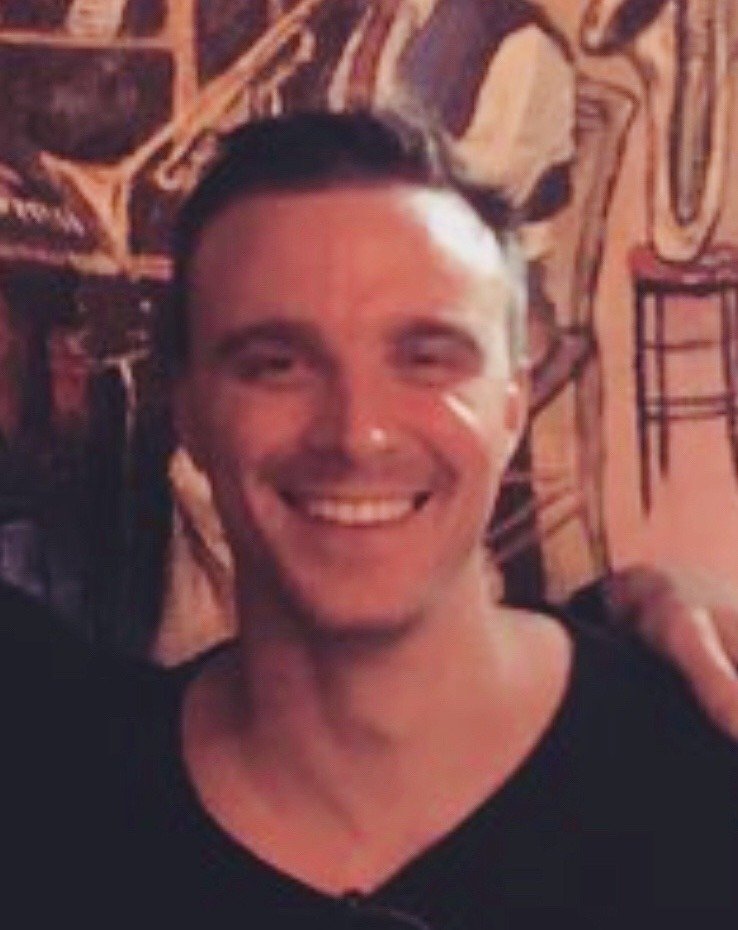 Chris Courtney
contributes to SuperWest Sports and is the owner and is Lead Editor/Contributor for wholeflockofducks.com